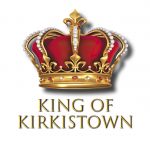 The King of Kirkistown Crown was originally instigated way back in 1968. Over the years it has been won by a World Champion, Grand Prix winners, Isle of Man TT winners, record breakers at both the Ulster Grand Prix and North-West ‘200’ and Ulster and Irish Champions. 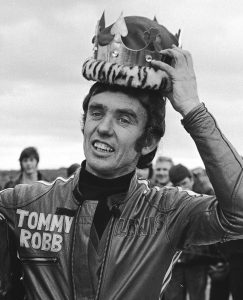 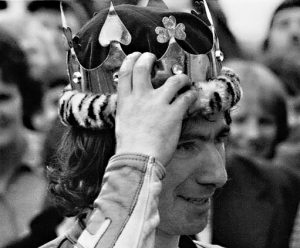