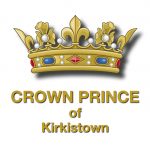 The first rider to become the Crown Prince of Kirkistown was John Johnston in 1978. Richard Hewitt took the Crown in 1979 followed by Wilson Lynn in 1980 and Johnny Rea in 1981. Sammy Henry took the honours in 1983, Ricky Wilson in 1985 and Tommy Douglas in 1987. Then after a break of 23 years the Crown Prince of Kirkistown was reintroduced in 2011 when the victor was Carl Phillips having taken the race win in the second Clubmans Supersport Race. Robert Kennedy was the victor the following year. 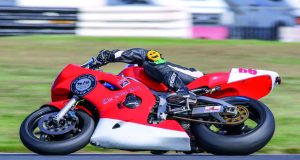 In 2019 the title returned to the Supersport class.

Awarded to the winner of Invitation Handicap up to 250cc